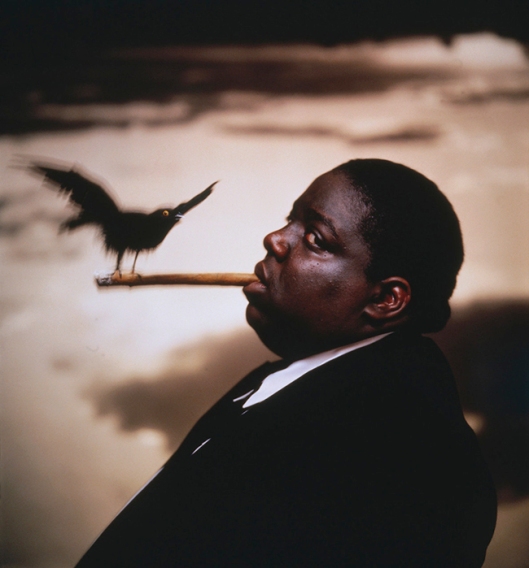 He wasn’t the best of his era because of the hype machine that placed a crown on his head.

Or because he was sold lots of discs during an era when mcs from New York rarely went platinum.

Or because of his so-called beef with you know who that captured the attention of millions of hip hop fans worldwide.

It was the voice that sounded like an instrument.

The way his lyrics were always exactly as complicated or simple as they needed to be.

The casual mastery of a wide range of flows that always perfectly matched the beat.

The way he combined humor and menace in a single song, a single verse, sometimes a single line. No one was better at making us laugh and shudder.

The fact that he could pack so much power in a single generic question asked during a freestyle that crowds still go crazy when the DJ plays a sample of the line. (Brooklyn’s still right here.)

Most of all, it’s the small sensory details that resonate years after his passing. The line in the title evokes memories of cold, overly sweet chocolate milk and giant stale lunchroom cookies from a New York public school.

Christopher Wallace was always in my personal top 5 from that post-Golden, pre-bling era that I remember so fondly from high school, but every time I revisit one of his songs from his two albums or when his casually brilliant verse on Mary J. Blige’s Real Love comes up in my run mix, he creeps up the list.